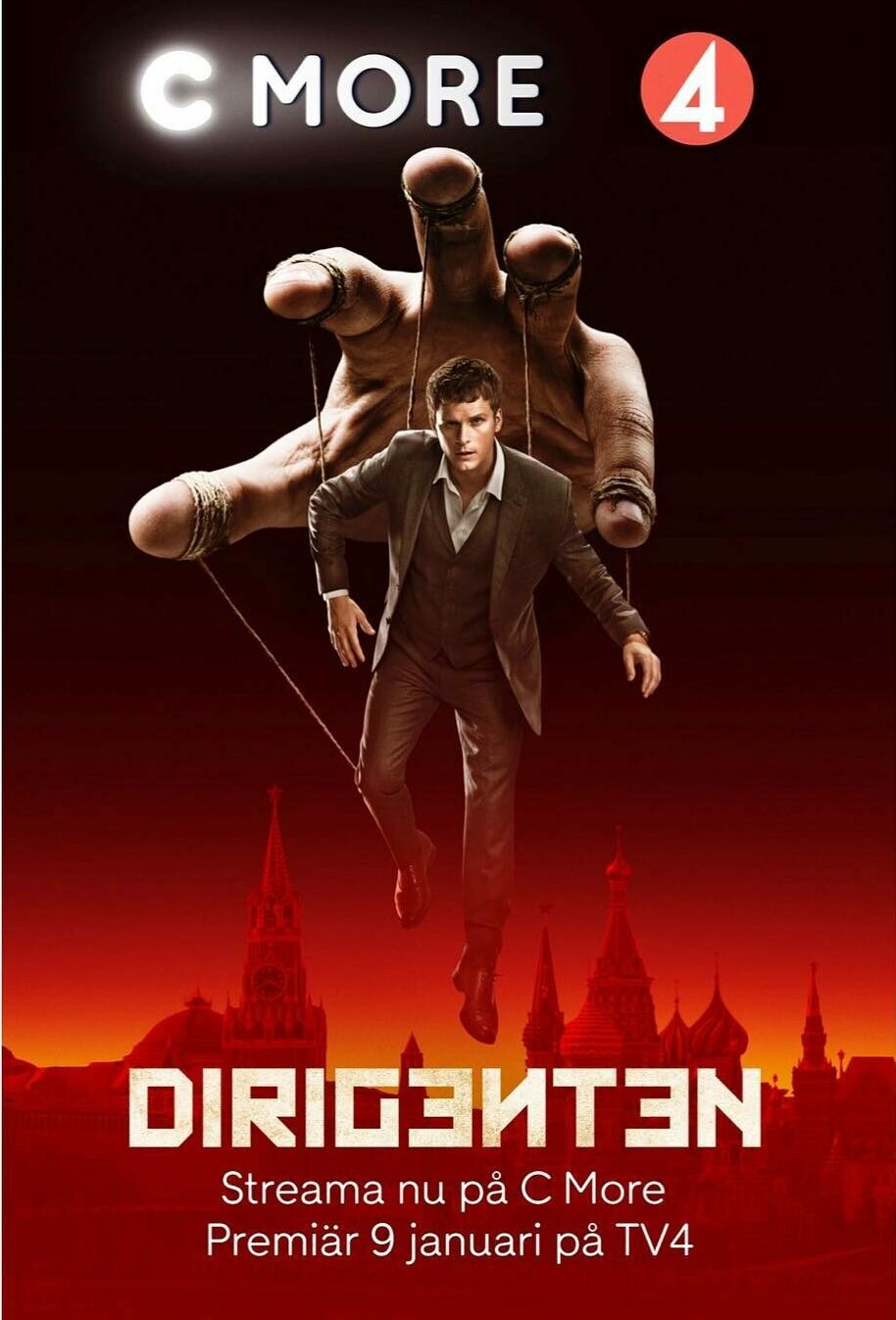 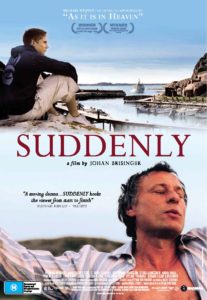 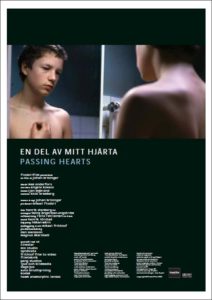 A chronicle about three siblings who reunite on the island of Sunnano when their mother passes away in order to save their heritage.

In turn-of-the-21st-century Moscow, an innocent trade plunges Swedish investment banker, Tom Blixen, into a battle with millionaires, politicians, oligarchs and their private armies.

When the wife wants a divorce, the neurotic husband struggles to come to terms with what happened and how to get his old life back.

An accident overthrows Ernst and Cecilia’s well-ordered life. Chance rules in Ernst’s rational world while Cecilia is searching for a deeper meaning in what has happened. As they drift further apart a mysterious stranger with exceptional gifts changes their lives in an unexpected way.

Overcome by grief and misplaced guilt, a father and his teenage son are living in the aftermath of the car accident that claimed the lives of the mother and youngest son. On a peaceful island resort the two seek support and explanation, each in their own way, to the incomprehensible that has happened to them.

The poignant meeting between a young man and the family whose late son saved his life.